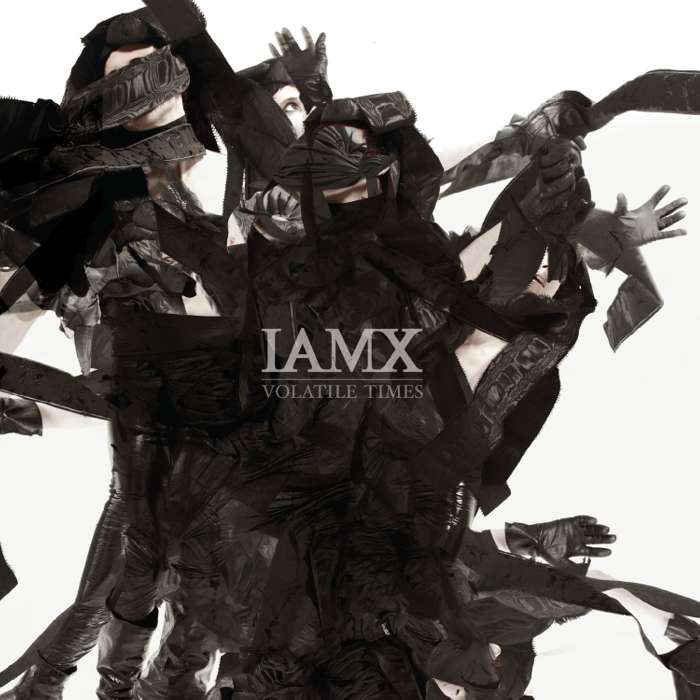 Originally released 2011. In 2012 for the US release, all songs were newly mixed and mastered by Chris, and some had production and performances added. You are getting the 2012 version of the album.